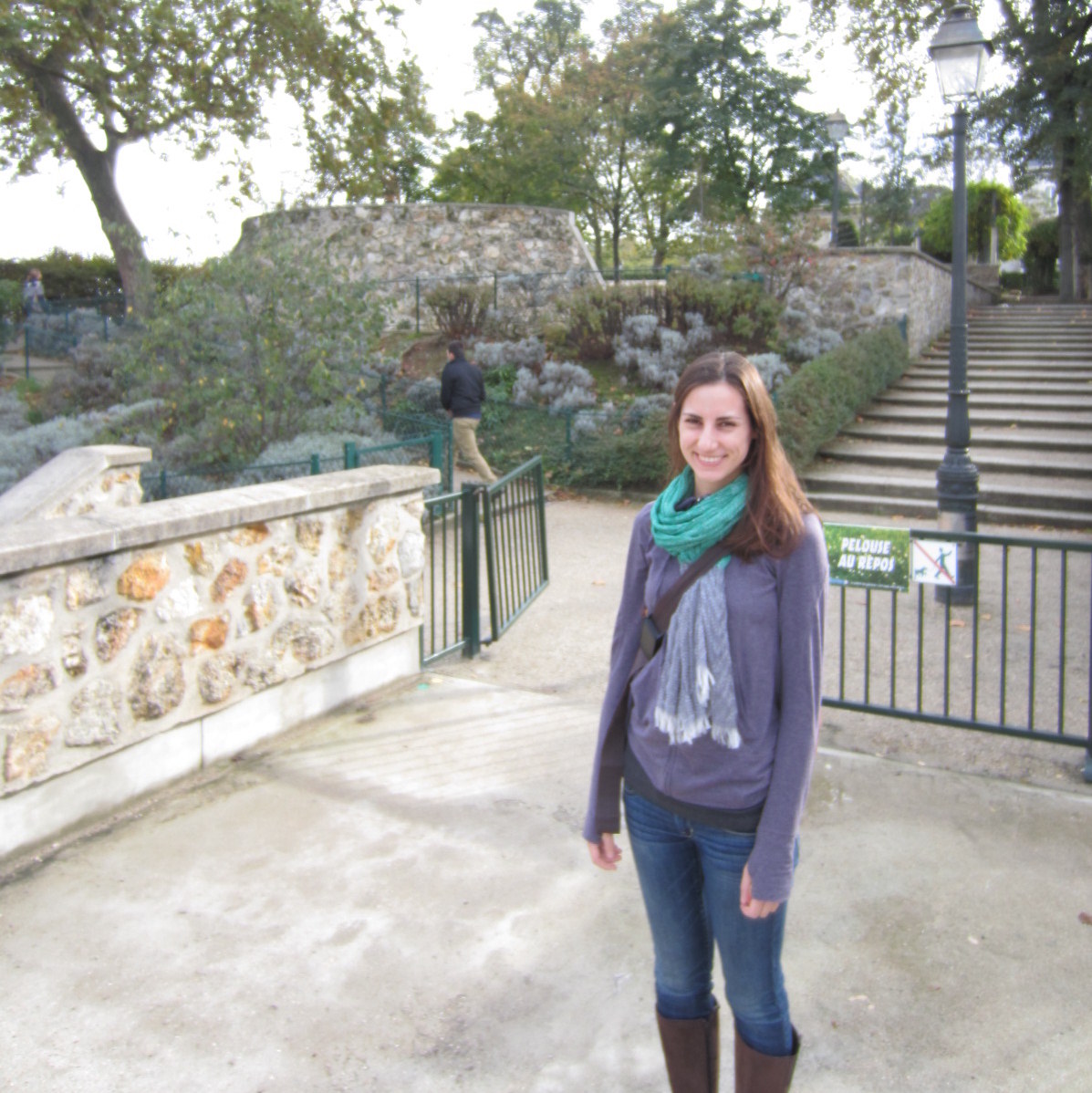 Minimal Mistakes now requires Jekyll 2.2+. Make sure to run gem update jekyll if you aren’t on the latest version or gem install jekyll if this is your first time installing it.

If you are creating a new Jekyll site using Minimal Mistakes follow these steps:

If you want to use Minimal Mistakes with an existing Jekyll site follow these steps:

Pro-tip: Delete the gh-pages branch after cloning and start fresh by branching off master. There is a bunch of garbage in gh-pages used for the theme’s demo site that I’m guessing you won’t want.

If jekyll build and jekyll serve throw errors you may have to run Jekyll with bundled exec instead.

In some cases, running executables without bundle exec may work, if the executable happens to be installed in your system and does not pull in any gems that conflict with your bundle.

However, this is unreliable and is the source of considerable pain. Even if it looks like it works, it may not work in the future or on another machine.

How Minimal Mistakes is organized and what the various files are. All posts, layouts, includes, stylesheets, assets, and whatever else is grouped nicely under the root folder. The compiled Jekyll site outputs to _site/.

A quick checklist of the files you’ll want to edit to get up and running.

_config.yml is your friend. Open it up and personalize it. Most variables are self explanatory but here’s an explanation of each if needed:

The title of your site… shocker!

Used to generate absolute urls in sitemap.xml, feed.xml, and for generating canonical URLs in <head>. When developing locally either comment this out or use something like http://localhost:4000 so all assets load properly. Don’t include a trailing /.

To set what links appear in the top navigation edit _data/navigation.yml. Use the following format to set the URL and title for as many links as you’d like. External links will open in a new window.

While completely optional, I’ve included Octopress and some starter templates to automate the creation of new posts and pages. To take advantage of it start by installing the Octopress gem if it isn’t already.

Default works great if you want all your posts in one directory, but if you’re like me and want to group them into subfolders like /posts, /portfolio, etc. Then this is the command for you. By specifying the DIR it will create a new post in that folder and populate the categories: YAML with the same value.

To create a new page use the following command.

This will create a page at /new-page/index.md

Explanations of the various _layouts included with the theme and when to use them.

These two layouts are very similar. Both have an author sidebar, allow for large feature images at the top, and optional Disqus comments. The only real difference is the post layout includes related posts at the end of the page.

A sample index page listing all posts grouped by the year they were published has been provided. The name can be customized to your liking by editing a few references. For example, to change Posts to Writing update the following:

A good rule of thumb is to keep feature images nice and wide so you don’t push the body text too far down. An image cropped around around 1024 x 256 pixels will keep file size down with an acceptable resolution for most devices. If you want to serve these images responsively I’d suggest looking at the Jekyll Picture Tag plugin1.

The post and page layouts make the assumption that the feature images live in the images/ folder. To add a feature image to a post or page just include the filename in the front matter like so. It’s probably best to host all your images from this folder, but you can hotlink from external sources if you desire.

To add attribution to a feature image use the following YAML front matter on posts or pages. Image credits appear directly below the feature image with a link back to the original source if supplied.

Feature and thumbnail images are used by Open Graph and Twitter Cards as well. If you don’t assign a thumbnail the default graphic (default-thumb.png) is used. I’d suggest changing this to something more meaningful — your logo or avatar are good options.

Pro-Tip: You need to apply for Twitter Cards before they will begin showing up when links to your site are shared.

By making use of data files you can assign different authors for each post.

Start by modifying authors.yml file in the _data folder and add your authors using the following format.

To assign Billy Rick as an author for our post. We’d add the following YAML front matter to a post:

To include an auto-generated table of contents for posts and pages, add the following _include before the actual content. Kramdown will take care of the rest and convert all headlines into list of links.

By default the margin below paragraphs has been removed and indent added to each. This is an intentional design decision to mimic the look of type set in a printed book or manuscript.

To disable the indents and add spacing between paragraphs change the following line in _sass/variables.scss from true !default to false like so.

Video embeds are responsive and scale with the width of the main content block with the help of FitVids.

Not sure if this only effects Kramdown or if it’s an issue with Markdown in general. But adding YouTube video embeds causes errors when building your Jekyll site. To fix add a space between the <iframe> tags and remove allowfullscreen. Example below:

Social sharing links for Twitter, Facebook, and Google+ are included on posts/pages by default. To hide them on specific posts or pages add share: false to the YAML Front Matter. If you’d like to use different social networks modify _includes/_social-share.html to your liking. Icons are set using Font Awesome.

Jekyll 2.x added support for Sass files making it much easier to modify a theme’s fonts and colors. By editing values found in _sass/variables.scss you can fine tune the site’s colors and typography.

For example if you wanted a red background instead of white you’d change $bodycolor: #fff; to $bodycolor: $cc0033;.

To modify the site’s JavaScript files I setup a Grunt build script to lint/concatenate/minify all scripts into scripts.min.js. Install Node.js, then install Grunt, and then finally install the dependencies for the theme contained in package.json:

From the theme’s root, use grunt concatenate JavaScript files, and optimize .jpg, .png, and .svg files in the images/ folder. You can also use grunt dev in combination with jekyll build --watch to watch for updates JS files that Grunt will then automatically re-build as you write your code which will in turn auto-generate your Jekyll site when developing locally.

Found a bug or aren’t quite sure how something works? By all means Ping me on Twitter @mmistakes or file a GitHub Issue. And if you make something cool with this theme feel free to let me know.

This theme is free and open source software, distributed under the MIT License. So feel free to use this Jekyll theme on your site without linking back to me or including a disclaimer.